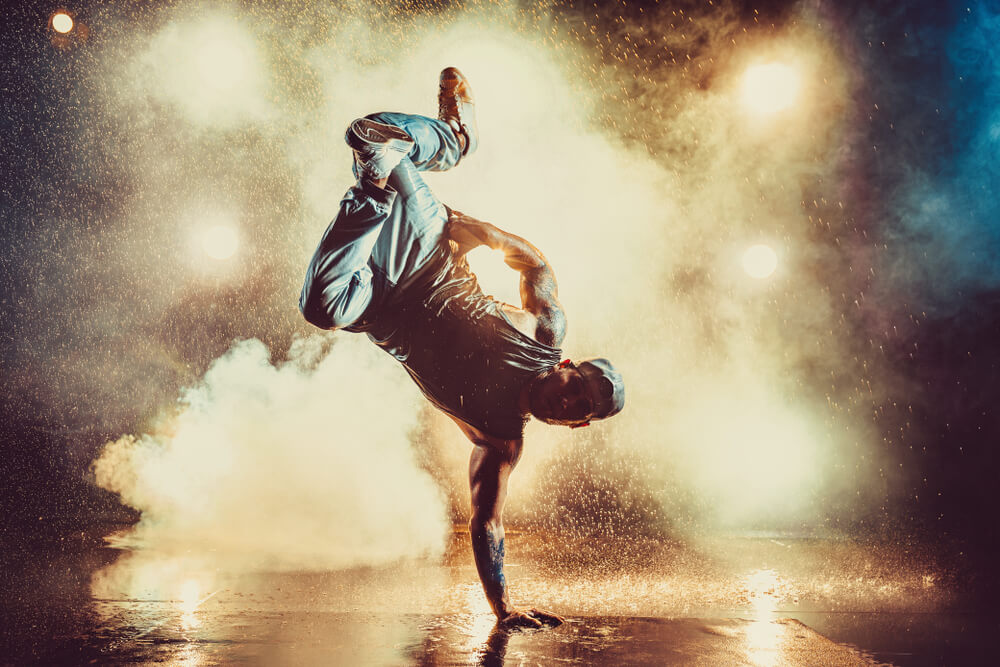 Dance is an art form that is practised or performed in various ways by various groups of people. As a result, dance can be classified according to country, area, ethnicity, style, and so on. Dance and human civilization have been inextricably linked from the dawn of time. With time, dance has evolved into a significant tool for relaxation, amusement, health, the preservation of social relationships, religious rites, and the celebration of events, among other things. Dancing was also used to convey human thoughts and feelings, as well as to communicate. People nowadays choose dance for a variety of reasons, such as passing along a family legacy, increasing physical and mental health, as a career, and so on. Dance forms arose swiftly in response to the increasing desire for creativity, and we now have a variety of dance forms based on diverse locations, cultures, religions, and so on.

Certain classical dances, for example, are well-known in India, and other places, such as Brazil, have their unique dance. However, there are several dances that are widely performed and practised all over the world. Here’s a sample of some of them.

Dance is an art form that has been practised for thousands of years for a variety of reasons. Dance was exclusively done in front of the monarchs and temples for amusement in ancient times, according to history. Modern-day dance has emerged in various forms and for many goals, such as dance as an art, social bonding, a vocation, health, relaxation and recreation, and so on. If you want to learn to dance, pick one of the styles listed above that best suits your needs. Make sure you begin dancing in the presence of a professional because any mismatch might create tension or dislocations in your body.