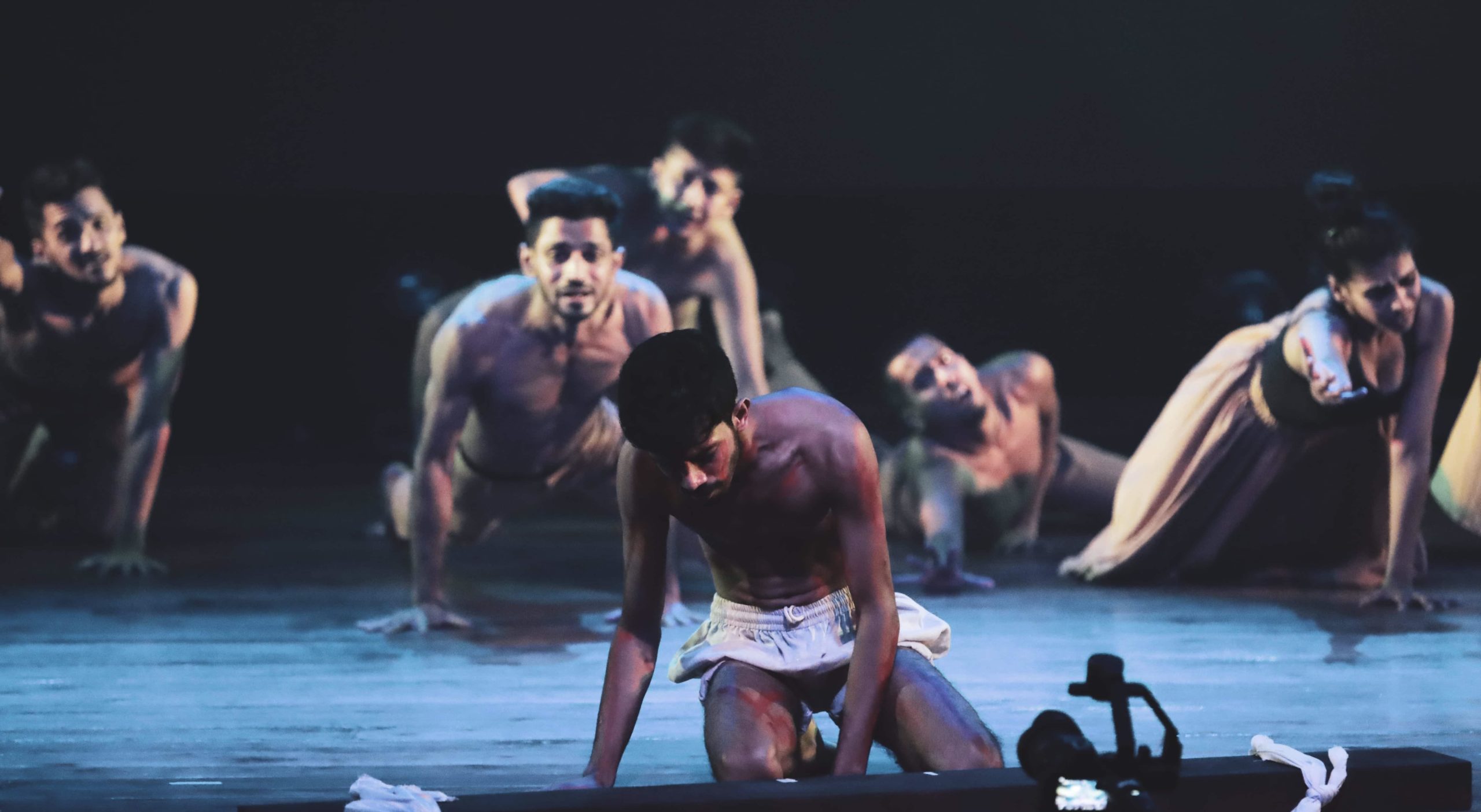 Do you ever watch someone dance and wonder how they do it? But you can’t seem to move? To execute the action, you must first comprehend and practice numerous methods of moving your body. The better you complete the movement, the better you will demonstrate your musicality and perform choreography. When you freestyle, you’ll also have more flexibility to be creative because your body can do it! Continue reading to learn more about how to perform movement the way you desire!

When you flex your muscles, you produce a “striking” effect. Experiment with these tips to see how they work for you.

The term “milking” is widely used to represent movement in picture in-betweens — the “route” between A and B.

Here are a few examples of how the term “milking” is employed.

As described in the previous part, learning how to manage your speed will play a significant influence in shifting dynamics and textures. Pretend your arms are striking a “wall” to develop speed control. Instead of stopping at this wall, use it as a checkpoint to modify your speed. From fast and hard-hitting to entirely “milking,” go from fast and hard-hitting to completely “milking.” This variation in rate will aid in changing the mood and “textures” of a piece.

Consider textures in the same manner that you consider the physical sense of the word. For example, have you ever heard the term “smooth” applied to a dancer? They most likely move like honey.

Consider how a song makes you feel. Is it staccato, with sharp beginnings and endings? Is it fluid and silky, with a lot of vocals?

While many songs have a distinct “texture,” the majority incorporate parts of numerous.

And, because many songs have hints of distinct textures, the variance in your hits, milk, and pace all contribute to how you embody those textures and complement the music.

These were some basic pointers on how to manoeuvre. The best approach to improve your movement execution, though, is to practice!

SSDA Dance Studio has a plethora of lessons and simple exercises that will help you improve your execution.