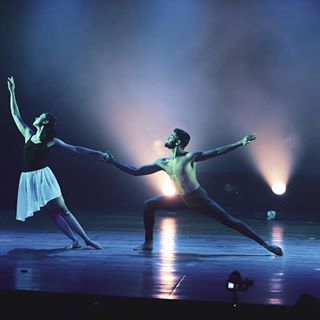 Dance Forms One Must Learn

Humans have been dancing to express themselves since the dawn of time, and from those presently gatherings spring the various types of dance we know today. Some, like folk dancing, have roots that go back centuries; other styles, like hip-hop, are decidedly modern. Each form has its style, creativity, expression and the presentation of the human body.

Dance in India has a rich and vital tradition dating back to ancient times. Excavations, inscriptions, chronicles, genealogies of kings and artists. It also includes literary sources, sculpture, and painting of different periods provide extensive evidence on dance. Myths and legends also support the view that dance had a significant place in the religious and social life of the Indian people. However, it is not easy to trace the precise history and evolution of the various dances known as the ‘art’ or western dance forms popular today. Discover more about 5 most popular western dance forms in India. 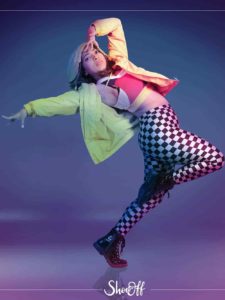 Another descendant of jazz dance, hip-hop arose from the streets of New York in the 1970s. In the city’s African-American and Puerto Rican cities at the same time as rap and DJing. Breakdancing with its popping, locking, and athletic floor movements—is perhaps the earliest form of hip-hop dance. Often, “crews” of teams of dancers would hold competitions to see which group had bragging rights as the most reliable. 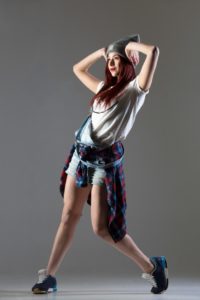 Contemporary dance is a dance style that denies many of the strict rules of traditional ballet. Focusing instead on the expression of inner feelings. It began in Europe and the U.S. in the early 20th century as a rebellion against classical ballet. The main stress is on creativity in choreography and performance. 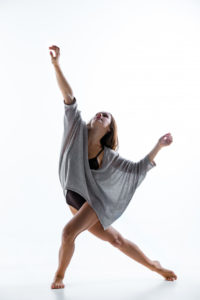 Ballet originated in the 15th century, initiated in Italy and then in France. Over the ages, ballet has inspired many other styles of dancing and become a fine art form in its own right. 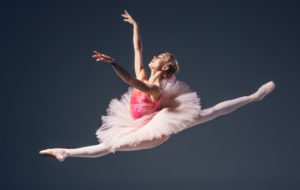 Belly dancing emerged from the folk traditions of the Middle East, but its specific origins are unclear. Unlike most sorts of Western dancing, which highlight complex footwork and partner choreography. Belly dancing is a solo performance that concentrates on the torso and hips. Dancers combine a series of fluid moves to emphasize the rhythm. It also includes hip twists for percussive punctuation, and shimmies, spins, and torso vibrations to add variety and detail. 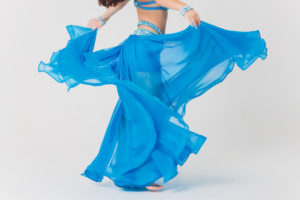