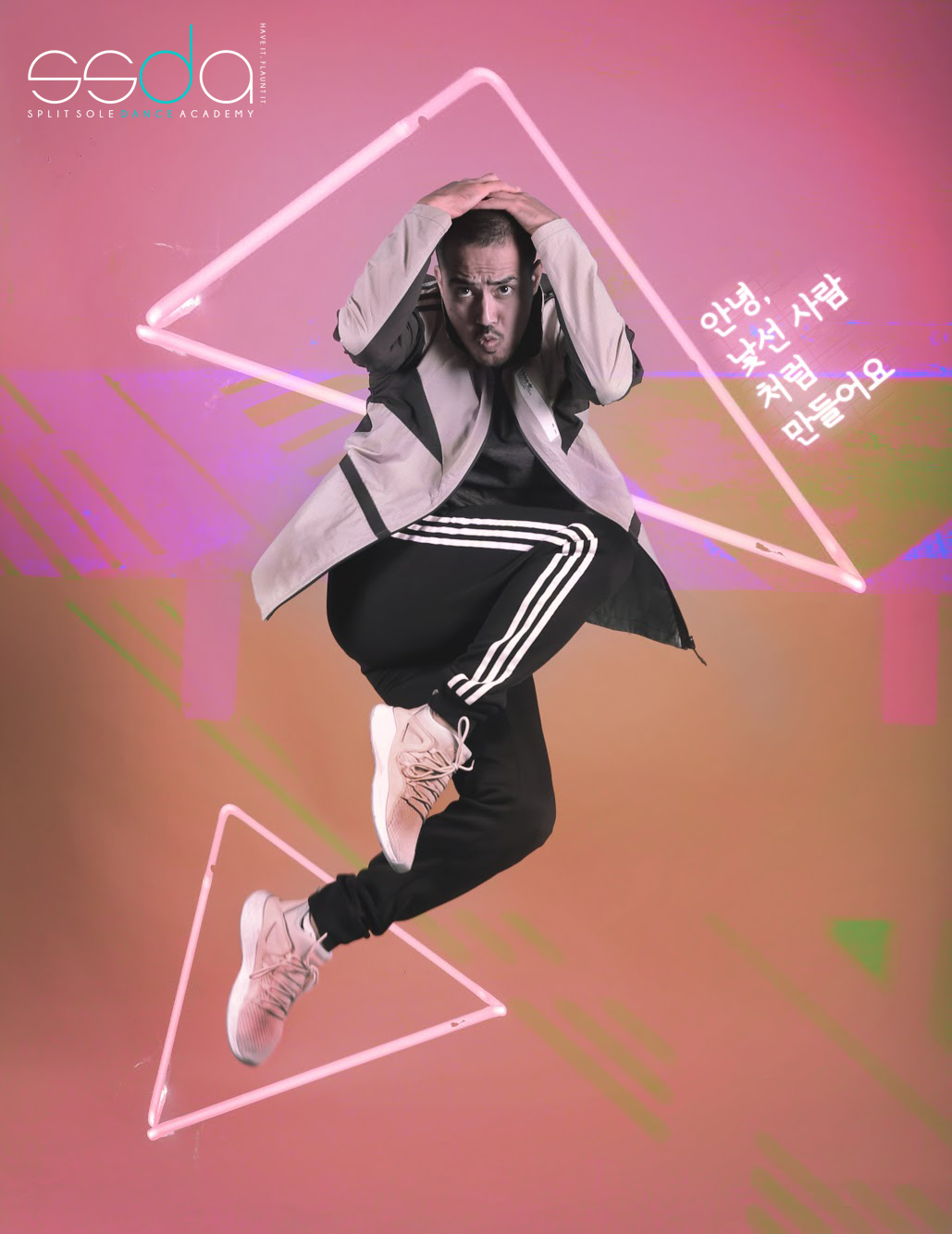 SSDA Best Dance Classes Near Santacruz West, Mumbai specializing in Urban, contemporary, Jazz-funk and many others. Our founder, Dhiraj Bakshi, is a visionary and believes in nothing but the best. There is strict quality control amongst all teachers which is especially done by him, thus standardising the instruction process and making us the best there.

Our trainers give special attention based on his / her requirements.

Since its Origin Split Sole Dance classes in Santacruz West, Mumbai had moulded and trained its students with the various dance formats on par with the International standards. Making it as one of India’s most Advance Dance Academy to strive, perseverance, teamwork, dedication, sacrifice with its fun-loving ambience is the core principle at Best Dance Classes, Studios Near Santacruz West, Mumbai.

We offer training for numerous dance forms and have best-suited programs for everyone. We have several modules for newcomers and experienced based on the age groups. The flexible timing for classes doesn’t make the day hectic for you.

Our dance academy in Mumbai has ever put more stress on catering training that matters and managing the centre professionally like we make sure that academy start and end at a designated time, students get a relaxing environment, instructors are well-trained experts. Our Dance Academy in Mumbai has been made with global rules and we present an atmosphere that will foster artistic perfection in the skilled and passionate dancer, thus raising the bar of dance and creating opportunities for mutual growth and development. There are many young people in India. With good infrastructure and state-of-the-art technology, at least in big cities, we have easy access to television and the Internet around the world. This has brought information and knowledge about different cultures, world trends, world music, dance and more to millions of Indians over the last two decades.
Hip-hop culture from a music and dance perspective began to influence young people in India in the early 90’s, and insights into hip-hop began to emerge in the Indian pop music and Bollywood film industries. Since then, hip-hop music and dance have grown in India. The popularity of hip-hop as a form of dance can be seen in numerous dance reality shows that have recently flooded Indian television. As a dance format, Hip Hop is now a combination of different professional, experimental and freestyle dances. Mumbai attracts young people from all over the country to bring the unique taste of hip-hop dance to the table. This created an interesting genre of hip-hop in Mumbai. Of course, this is strongly influenced by Western media, music videos, movies and television. It includes not only the show, but also a contemporary touch of Bollywood and India. In recent years, many dance schools have been created in Mumbai to teach and promote hip hop. This is a good sign for hip-hop fans and anyone looking to explore the culture of this new era.

Funk is known to be a style of music that consists of elements of jazz, rock, gospel, and lastly the blues which are fused together in order to create a rhythmic soulful sound. Jazz funk dance comes from jazz funk fusion music. A combination of jazz music and funk music. The movement and technique, however, was inspired by modern jazz, funk and disco styles and certain hip hop elements. Jazz funk gives you the freedom to express yourself, bring your personality into your movement and dance fiercely!

Hip hop is a culture and art movement that was created by African Americans, Latino Americans and Caribbean Americans in the Bronx, New York City. The origin of the name is often disputed. It is also argued as to whether hip hop started in the South or West Bronx. While the term hip hop is often used to refer exclusively to hip hop music (including rap), hip hop is characterized by nine elements, of which only four are considered essential to understanding hip hop musically.

Contemporary is a dance style that blends components of dance forms like modern, classical ballet, and jazz. Different choreographers/artists back in the day focused on different perspectives of body movement thus creating different techniques of contemporary dance such as Cunningham, Horton, and Graham to name some. At SSDA, we collect the basic aspects and main characteristics of these techniques and encourage our students to learn and connect the mind and the body through fluid dance movements where choreographies may appear disordered but rely on technique.