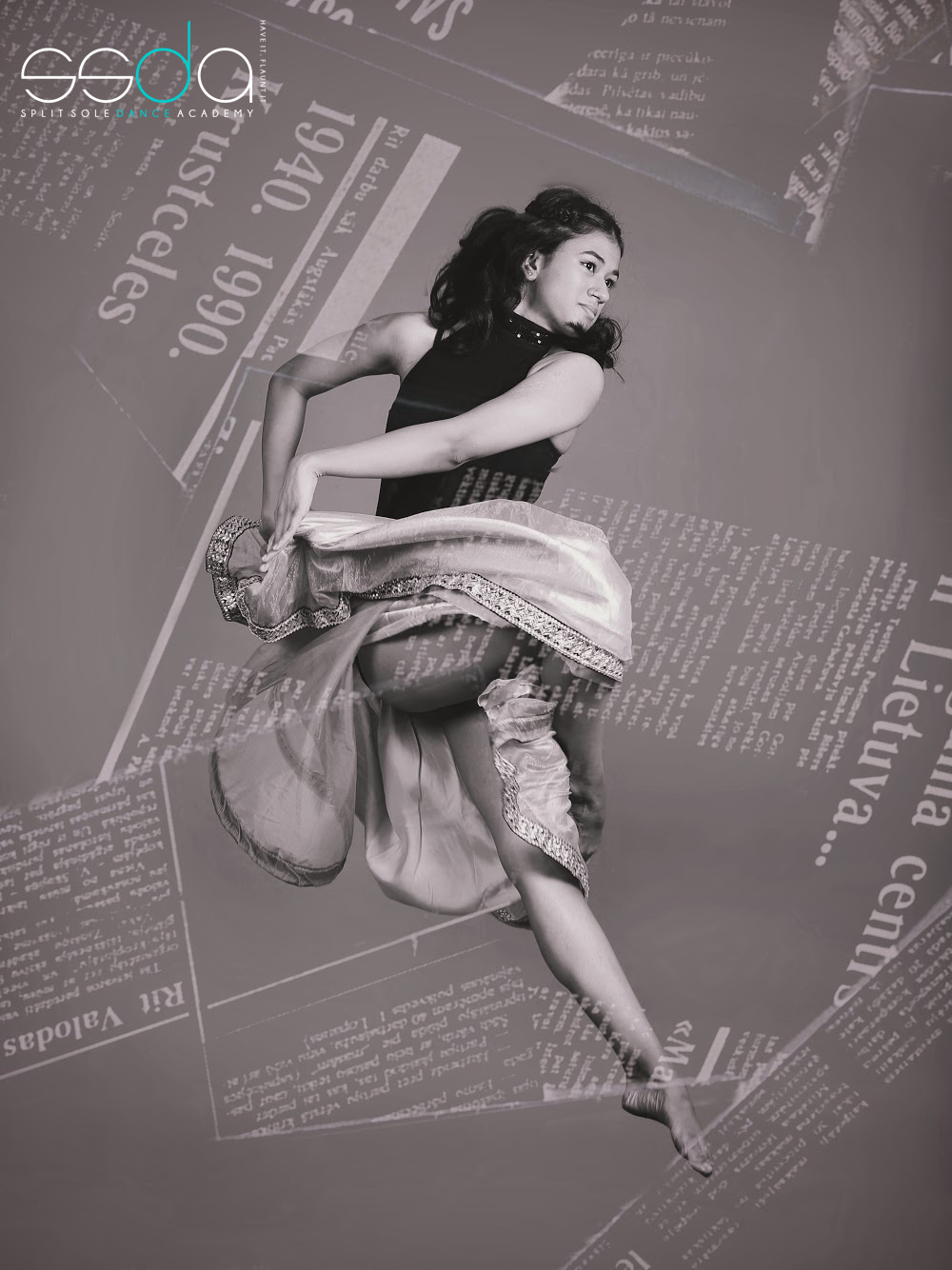 At SSDA, contemporary dance classes are all about making new discoveries: how coordinated are you, and how far can you push your body to create previously unthinkable shapes?

There may be a few things you didn’t realize about contemporary dance because of the prevalent misconception that it is a) contemporary and b) merely a dancing style. Here are some shocking revelations. ALSO CHECKOUT OUR BLOG ON HIP HOP DANCE HERE.

It all started when American dancer Isadora Duncan deserted the regimented school of ballet in favor of inventing a more fluid technique of dancing at the turn of the twentieth century. She credited the ocean as her source of movement inspiration, and she claimed that the solar plexus, a cluster of nerves in the upper middle region of the belly, and the 120 muscles that support the spine, were the source of all movement. Contemporary dance blends the precise legwork of ballet with the body and floorwork of modern dance, in addition to impulsive changes in rhythm, speed, and direction. Within the genre, there are numerous styles. It is now inextricably related to the musicality of rock & roll and hip hop.

Sound and movement do not have to be in sync in contemporary dance.

Merce Cunningham was the one who spearheaded contemporary dance’s split from ballet and modern dance, not only by purifying avant-garde technique but also by establishing an idea of perpetual invention. Contemporary dance does not represent a specific time period; rather, it evolves to keep up with the trends.

He pushed the boundaries of music by incorporating technology, visual art (such as Andy Warhol’s), and experimenting with diverse sorts of sound rather than merely music, while also considering the influence of silence. Cunningham frequently collaborated with experimental composer John Cage (1912–1992), and the two were recognized for believing that dance and music functioned best together when they collided accidently, and not always.

Cunningham was born in 1919 and died in 2009 at the age of 90, the same year he premiered his commemorative work ‘Nearly Ninety’ at the Brooklyn Academy of Music. It was a piece that defined the company’s heritage after 70 years. Solos, duets, and trios were the most common types of choreography, with dancers meeting but never facing each other. The New York Times’ Alistair Macaulay called it “one of Mr. Cunningham’s most poetic cornucopias,” but Merce had long abandoned story and structure in favor of a stochastic system, or random patterns that may be quantitatively analyzed but never accurately anticipated. In Split Sides (2003), he defined the shape of the performance by tossing coins and rolling dice.

Contemporary Dance is an ideology as much as a style

Eastern ideologies have had a significant influence on contemporary dance, with goals and principles stemming from Zen Buddhism and Indian Hatha Yoga being applied . This is especially true when it comes to mental and postural strength, both of which are required to give unconstrained lines across large areas.