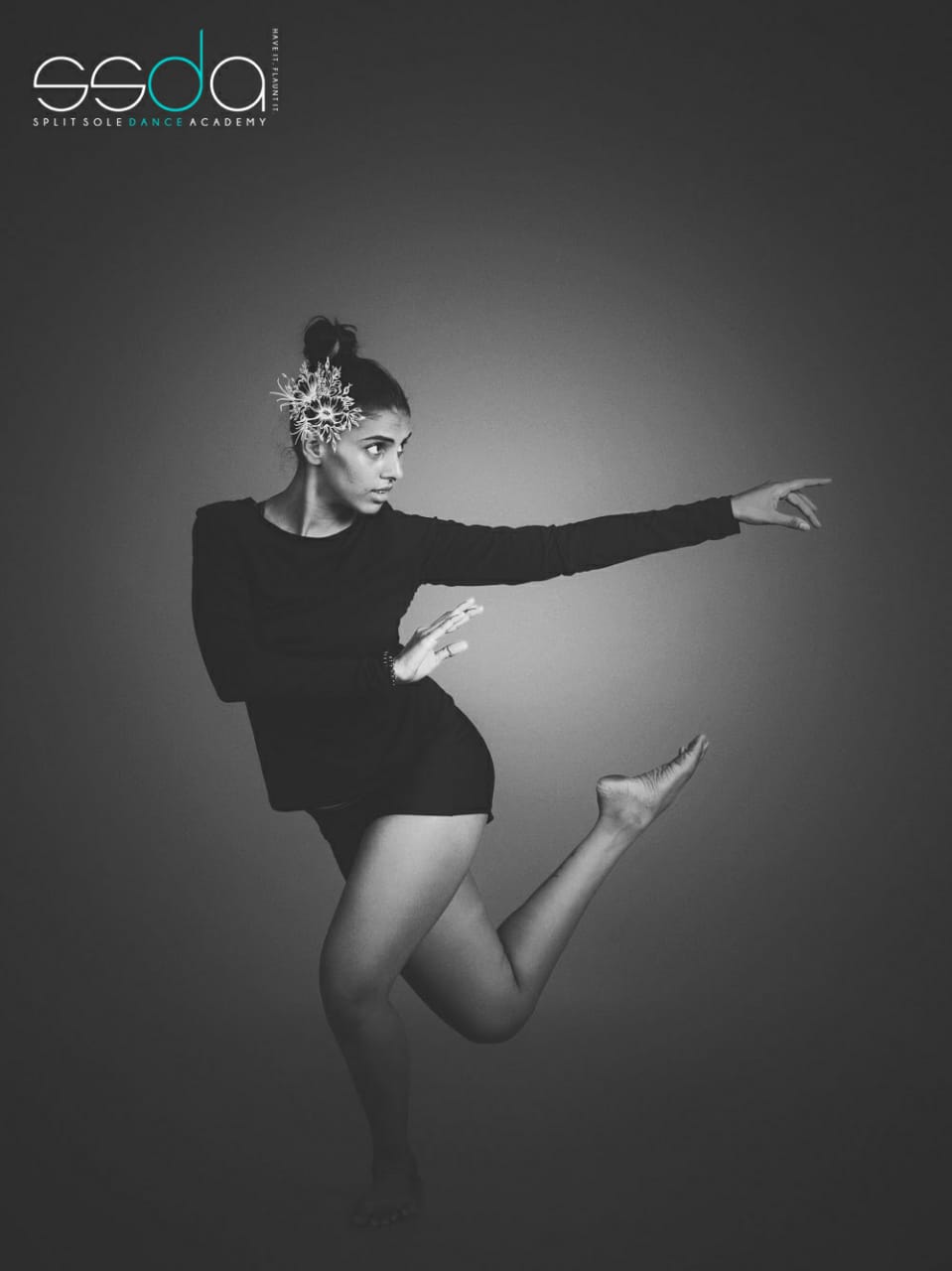 The romantic era brought romantic ballet style, the most performed classical ballet style, in the nineteenth century. Ballerinas, female dancers dressed in traditional short white tutus, are the centre of attention. They frequently portrayed the magical female who enslaved mortal men’s hearts. This style is distinguished by pointe technique, precise body movements, and powerful emotions. La Sylphide and Coppélia are two of the most well-known romantic ballets.

Methods are systematic and standardised classical ballet training systems that are frequently developed by a single designer or a ballet company.

There is no single originator who has standardised the French and American ballet styles as a training system or method. The French ballet style features a training structure that includes organisations such as the Paris Opera Ballet School.

Ballet technique standardised bodily movement patterns and execution. They specify toe pointing, body posture, arm movement, and turn mode. Ballet methods are an important aspect of ballet training drills. They are practised to become a part of the ballet dancers, to develop ballet aesthetics, and to avoid accidents.

The ballon method describes how a ballet dancer appears lightfooted while jumping and lightweight as if defying gravity.

Also Visit: How To Improve Your Musicality As A Dancer