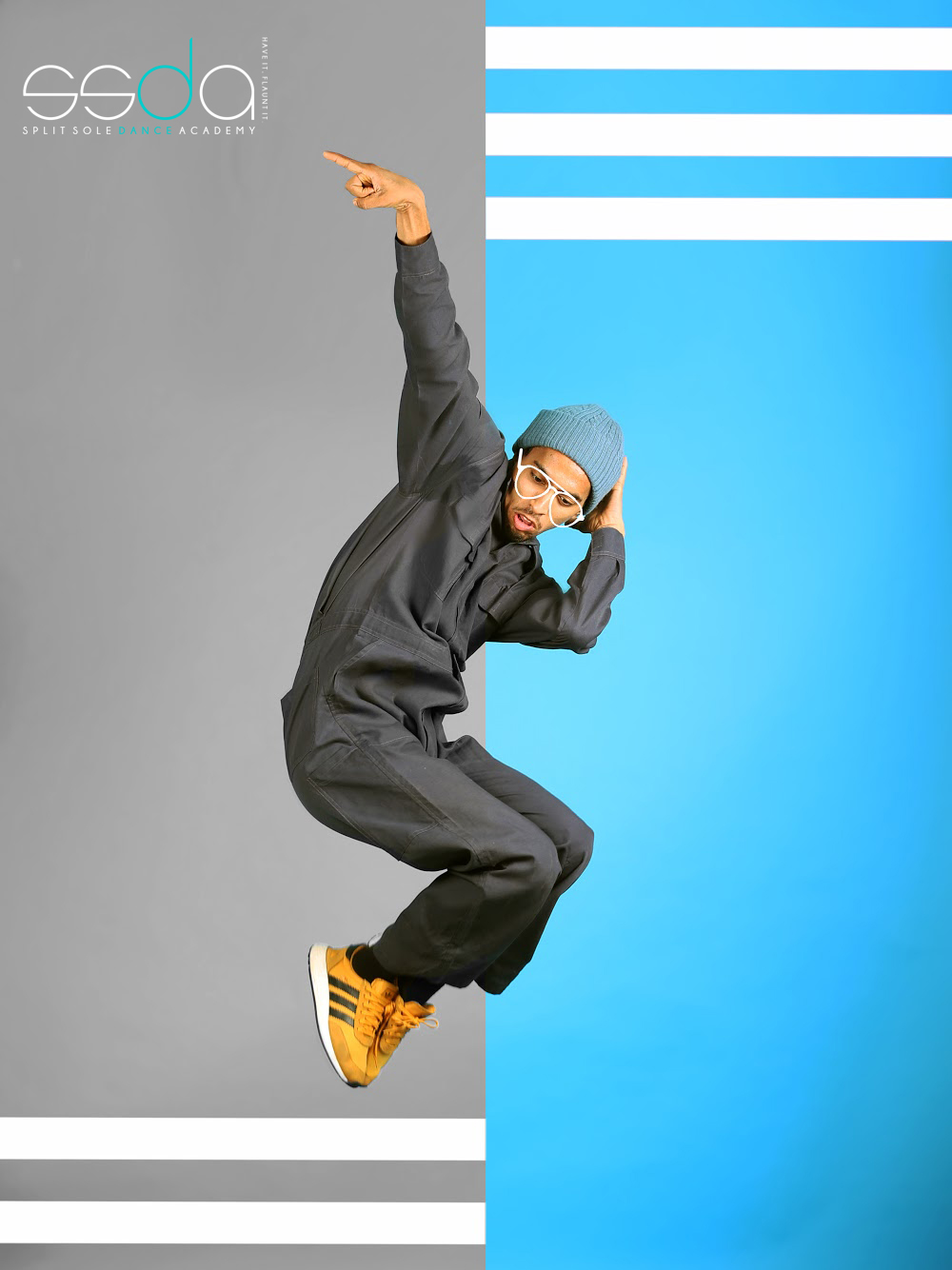 Hip hop or hip-hop is a culture and art movement that was founded by African Americans, Latino Americans and Caribbean Americans in the Bronx, New York City. The source of the name is often disputed. It is also argued as to whether hip hop began in the South or West Bronx. While the term hip hop is often used to refer solely to hip hop music, hip hop is characterized by nine elements, of which only four are considered essential to understanding hip hop musically.

Other elements of hip hop subculture and arts movements beyond the main four are hip hop culture and historical knowledge of the movement beatboxing, a percussive vocal style; street entrepreneurship; hip hop language; and hip-hop fashion and style, among others. The fifth element, although debated, is commonly considered either street knowledge, hip hop fashion, or beatboxing.

One of the most athletic dances in the world, Breakdance, have formerly found its popularity in the Nineteen Seventies because of the street dance in New York’s Bronx. Since then it spread all around the world where it had been viewed as one of the most distinctive dance styles ever made. Usually danced solo, this dance needs proficient dancers to perform the series of either choreographed or freeform dance or athletic movements alongside usually breakbeat, hip-hop or funk music.

The dance style emerged from the local rap scene in Memphis in the ’90s. Young dancers would gather at the Crystal Palace, a skating rink in South Memphis, smoothing the steps of Gangsta Walking into fluid, precisely controlled movements. Some of its biggest stars, like Smith and Lil Buck, are known in dance circles around the world, and locally, the jookin scene continues to thrive. Today, various schools in Memphis teach the dance style, and the new generation of jookers meet up in “bump sessions” at parking lots and home garages to practice their moves.

Litefeet, sometimes referred to as ‘getting lite’, is a street dance style developed directly from hip hop music & hip hop party dances such as the Chicken Noodle Soup, the Aunt Jackie and the Tone Wop. From the early 2000s to present, this dance has developed into its own unique style full of its own vocabulary, phrasing and organisations. In recent years it has boomed to become the most viral dance style in the world.

Jerkin’ or Jerk is a street dance originating from and popularized by the Inland Empire-based groups New Boyz and Audio Push and has origins in the Inland Empire and Los Angeles. Since 2009, jerkin’ gained fans along the West Coast and, as of 2009, was gaining popularity in the East Coast.