Mr. Dhiraj Bakshi, Founder and Director of SSDA began his career in dance in the year 2000 under the guidance of Ashley Lobo at The Danceworx (Delhi). He has acquired professional training in Ballet, Jazz, Contemporary, Hip Hop and Jazz Funk choreography along with Latin Ballroom from teachers and choreographers of international repute. Among his several achievements, Dhiraj's memorable innings on Dance India Dance, Jhalak Dikhla Jaa and So You Think You Can Dance, won hearts of people all over the world. With the help of his team at SSDA, Dhiraj teaches the importance of technique and quality movement in dance to his students in Mumbai. His craft has inspired many across the country.

The following are the bodies of work Dhiraj has been a part:

Assisted Lauren Gottlieb to choreograph a movie song for A. R. Rehman 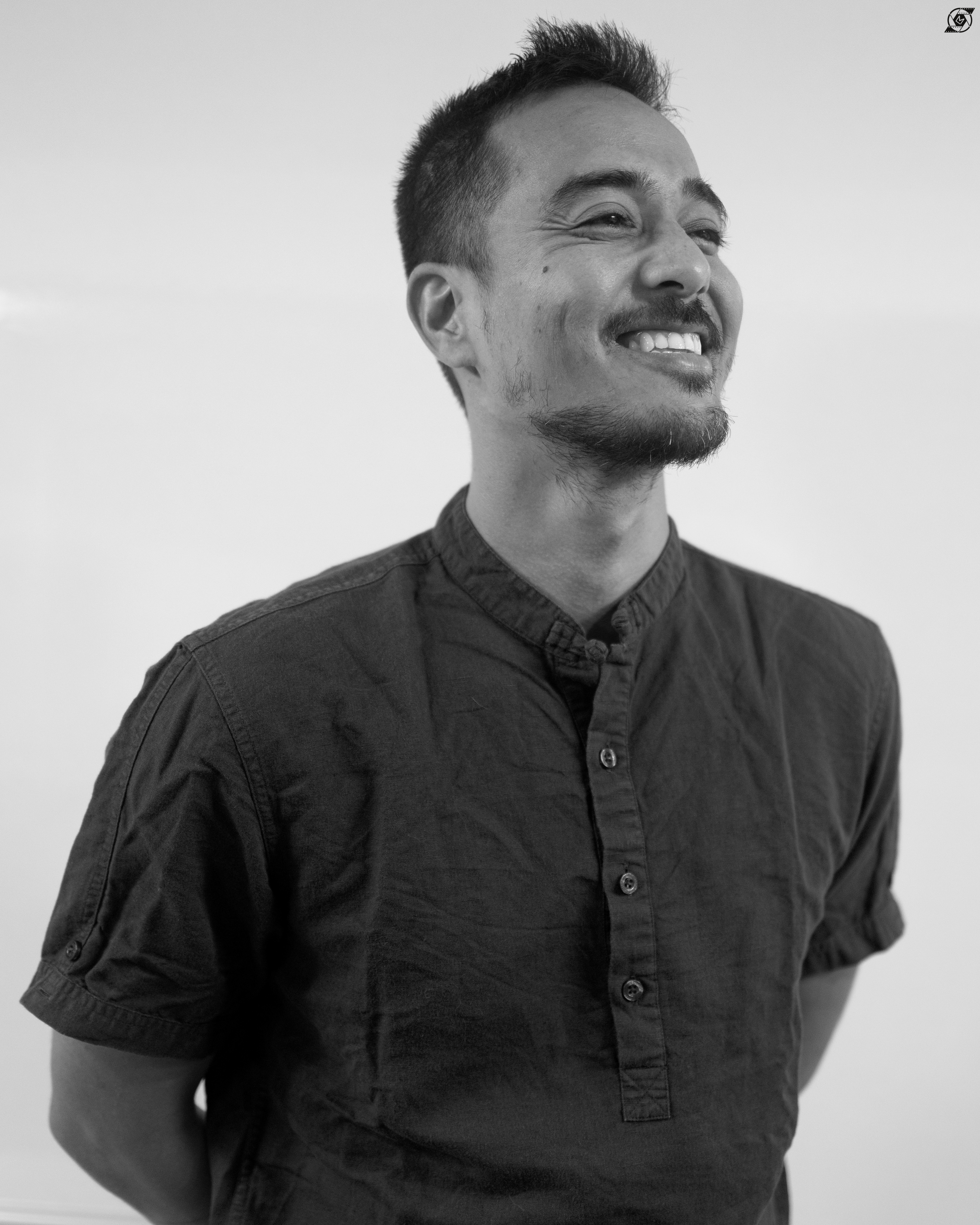 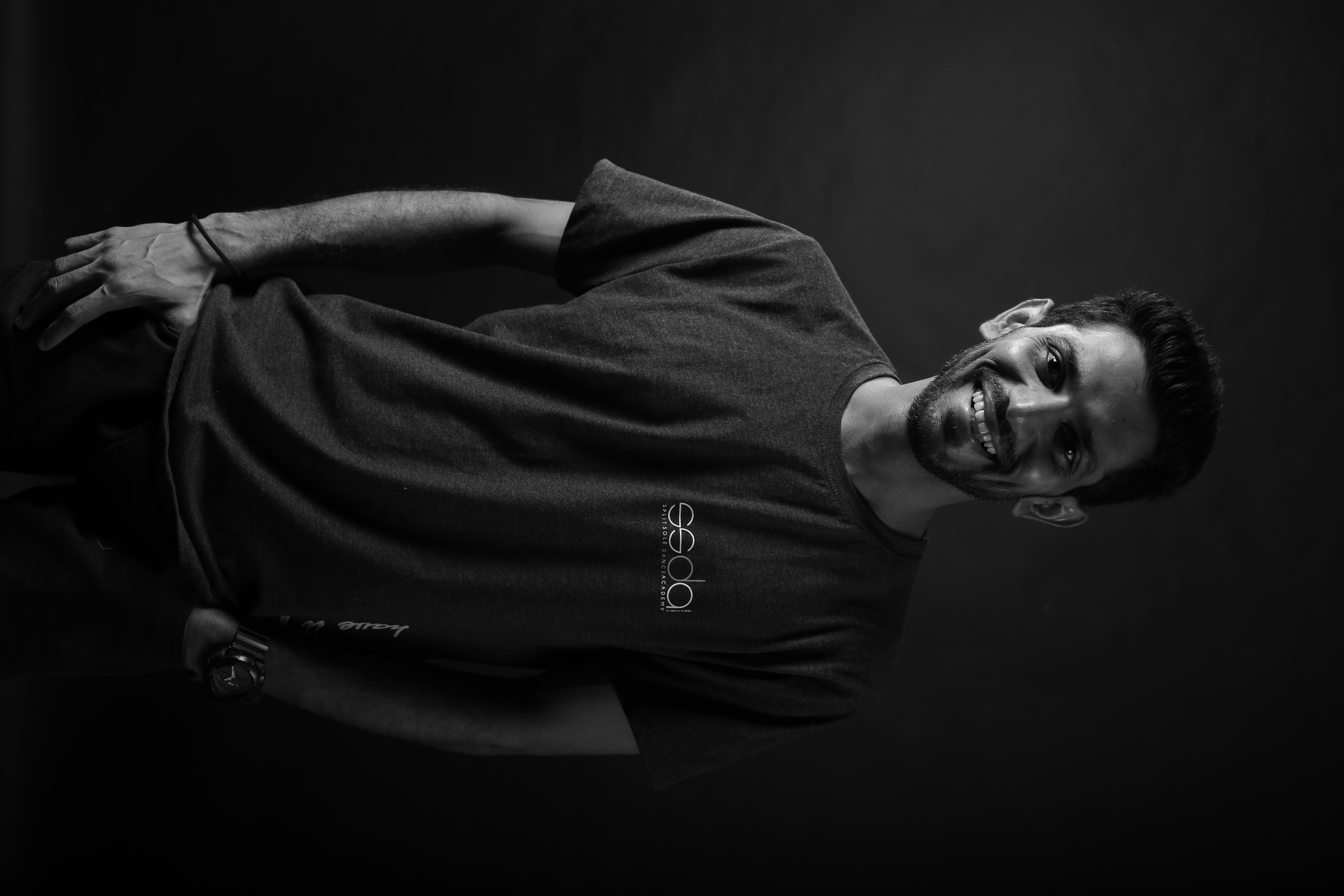 Known for his innovative and super sleek and sophisticated choreographies and movement, Harshad Gohil is the Creative Director at SSDA. Harshad has professionally trained in numerous dance styles since 2010, namely, Jazz Funk, Jazz, Ballet, Hip Hop and Contemporary. Apart from teaching at SSDA, Harshad has taken many workshops across the country at different studios and dance convention projects. He also holds the reputation of a guest faculty at Big Dance Centre, one of the biggest commercial dance studios in India. He holds a degree in the graduate program at Terence Lewis Dance Company and has further had the privilege to learn from various teachers abroad like Brian Friedman, Nika Kjun, Kyle Hanagami, Yanis Marshall, AYO Hollywood, Zacc Milne.

Afia is the Manager/Managing Director at SSDA. She began her career at Split Sole Dance Academy itself, in 2010. To educate herself further in the field of dance, she attended a whole lot of workshops and trained under reputed choreographers and dancers across the country and globe. She trained formally in styles like Modern Jazz, Ballet, Hip Hop, Jazz Funk, Contemporary and very briefly in Afro & Dancehall and that in return has helped her find her own movement. Having said that, learning never stops and she's still exploring her artistry and finding a new version of herself every now and then. And what better way to celebrate that, than to share it with people. She has also done a lot of freelance work in the industry as a dancer and assistant choreographer and worked for several known choreographers. 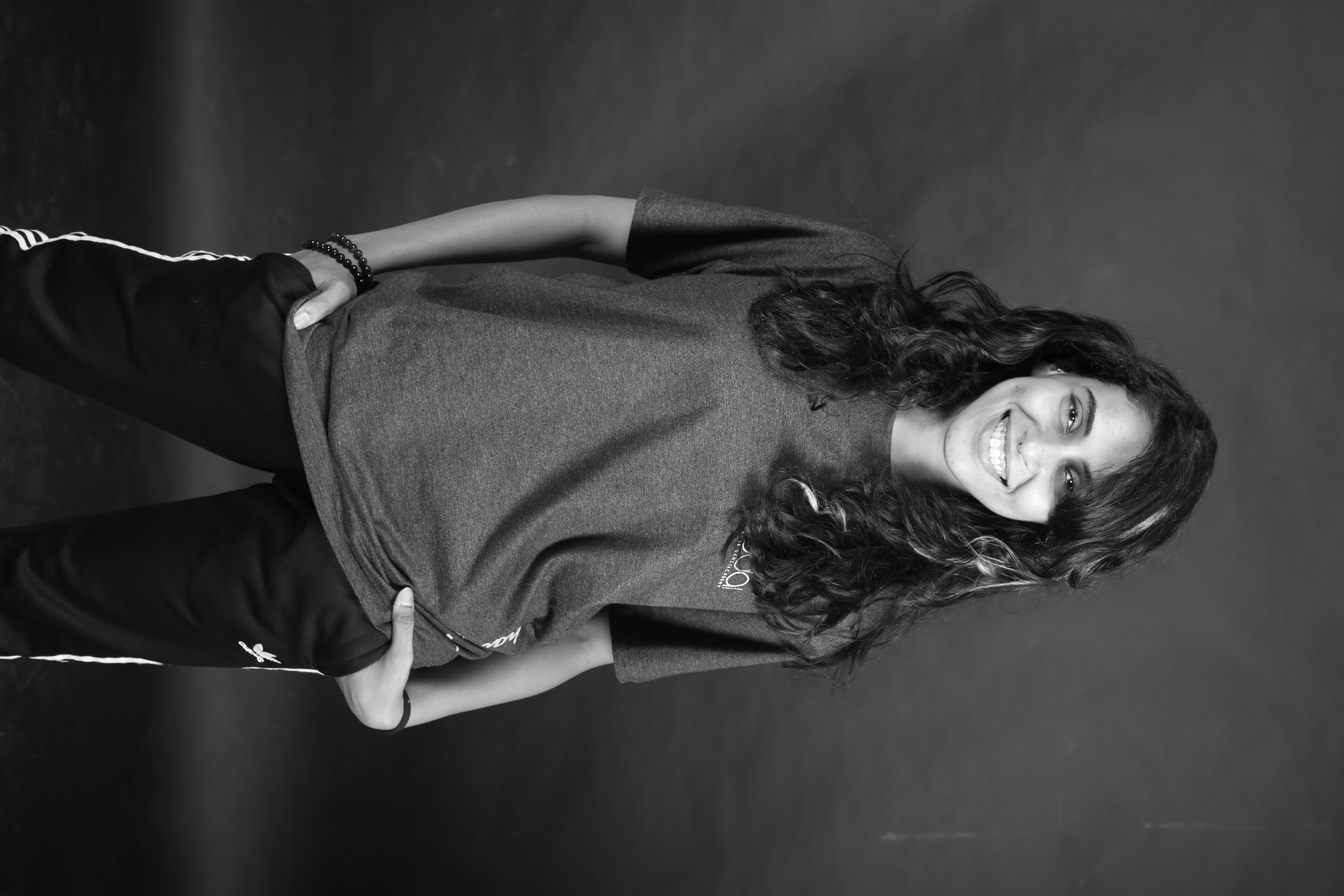 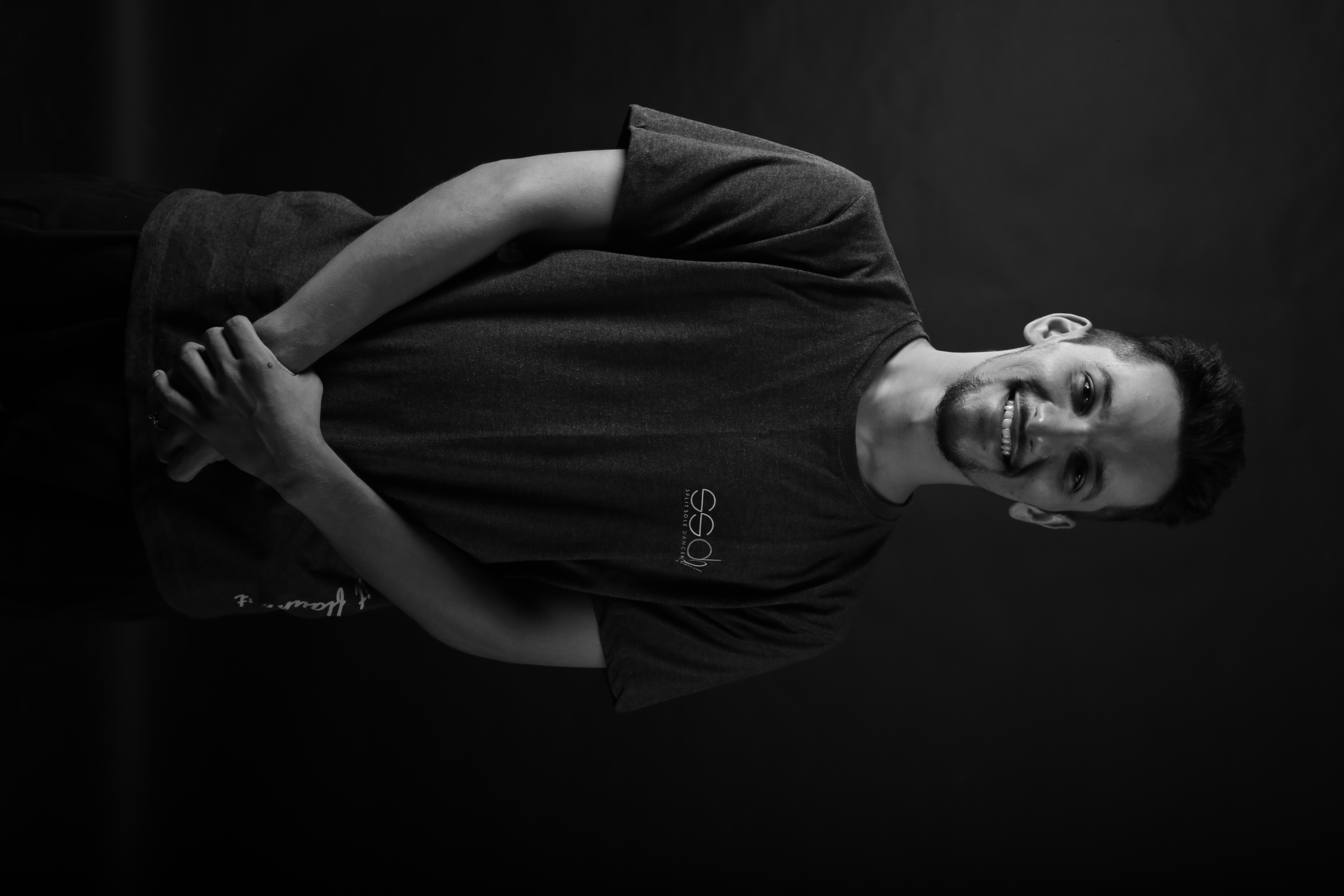 Karan Bhatia, a core member at Split Sole Dance Academy has been dancing and teaching for more than a decade. His style of teaching consists of working on foundations of a particular style and making sure that the students understand the importance of it. Karan has also performed on stage for Actors at award functions like ITA awards, IIFA awards etc. and assisted Pony Verma, Rajeev Surti for the same. His official choreography for the song "LAAL BINDI" by Akul is definitely a feather in his cap. His professional training consists of learning dance under known choreographers and teachers of national and international stature in various styles like House, Hip hop, Jazz, Jazz Funk, Contemporary and many more in order to enhance his own style. Currently he's a faculty member teaching at SPLIT SOLE DANCE ACADEMY, BIG DANCE CENTRE & HOTSTEP, and has also initiated with his own production called PROJECT HOUSE DANCE (PHD). Karan continues his training to explore more and be creative in his art.

Teaching dancers to count is great but teaching them what counts is rare. Speaking of which, Bhakti Makhija, a core company member at Split Sole Dance Academy has experienced 8+ years of dance training and teaching. She's trained students from all over the world virtually and in person in these many years of her professional career. She's best known for her dance abilities and even more for her teaching style. Her vision is to contribute to the growth of every individual she exchanges energy with over her career and lead them to the fuller expansion of their confidence, creativity, dance abilities and self-own-ness. Bhakti, through SSDA, has also worked on projects that emphasize Dance in Education where she taught children over schools and universities in Mumbai and also worked on their annual shows. Another profound insight to her experiences is her training and work association with few of Bollywood personalities like Sakshi Malik, Shakti Mohan etc. Her training comprises of foundation styles like Jazz, ballet and contemporary, choreography style Jazz Funk and street and club styles like Waacking, House Dance and Hip-Hop movement. She happily continues her training with exploring more music and dance movement to expand her work and purpose over the next few years. 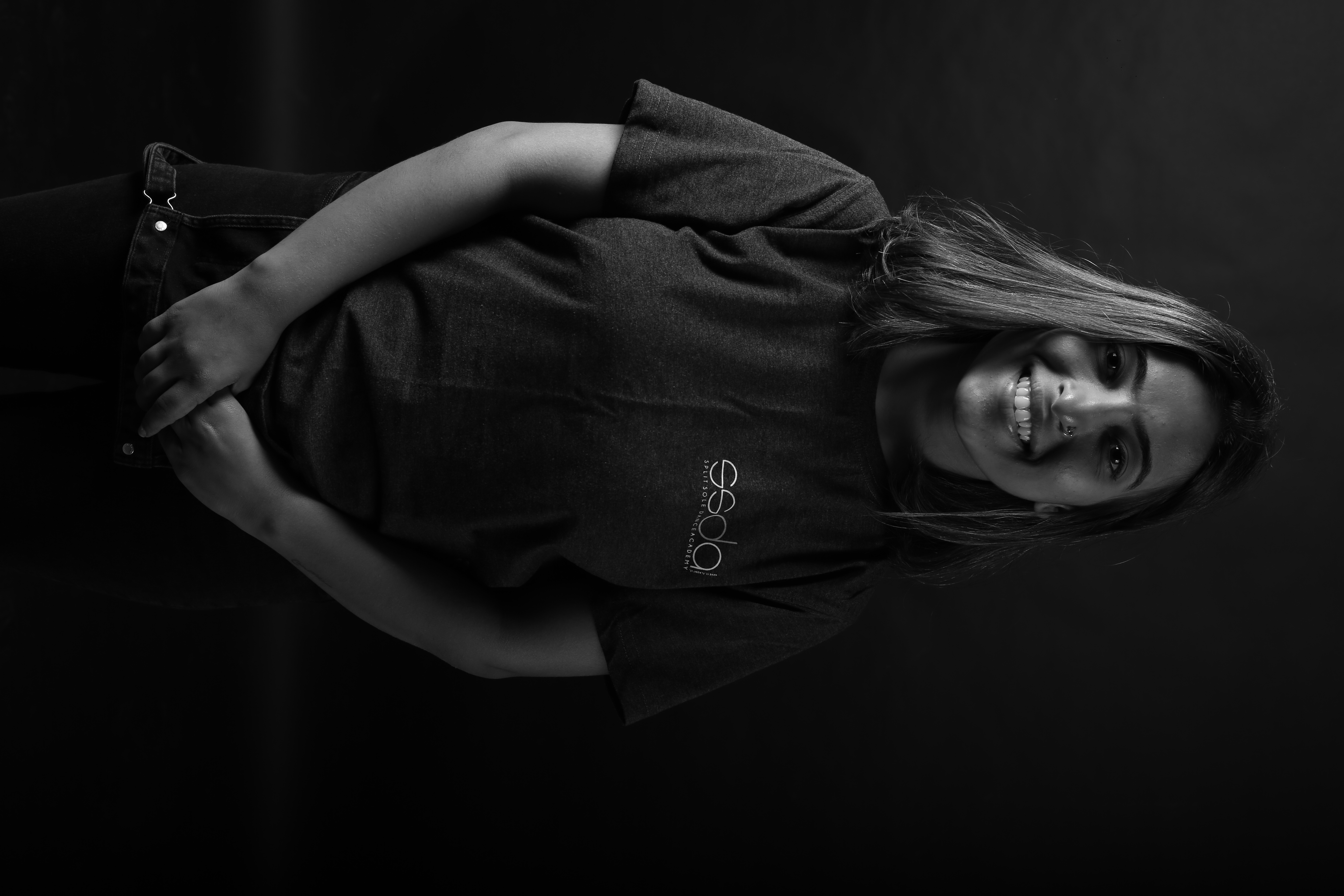 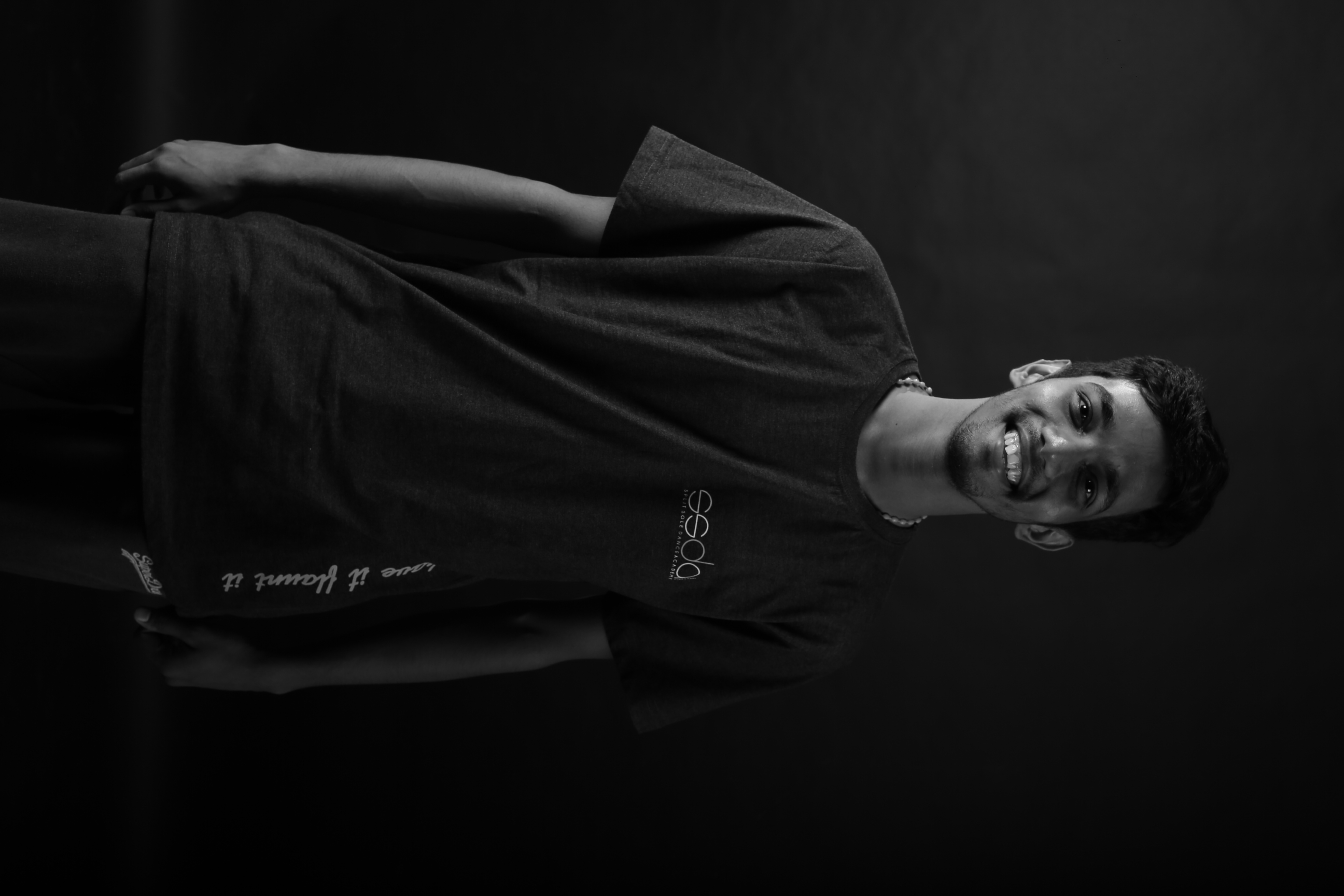 Jason D'lima is a Junior Dance Company Member and a Studio Manager at Split Sole Dance Academy. He has been training, working and teaching at SSDA since 2019. Jason has also had the opportunity to train under reputed teachers in the country like of Tanuj Nair, Svetana Kanwar and Chow En Lai amongst certain others. Jason specialises in teaching the Junior batches at the company and at schools via the Dance in Education programme initiated through SSDA. His motive towards training children is to build discipline in Dance at a young age so that they have the passion and respect for it as they grow.