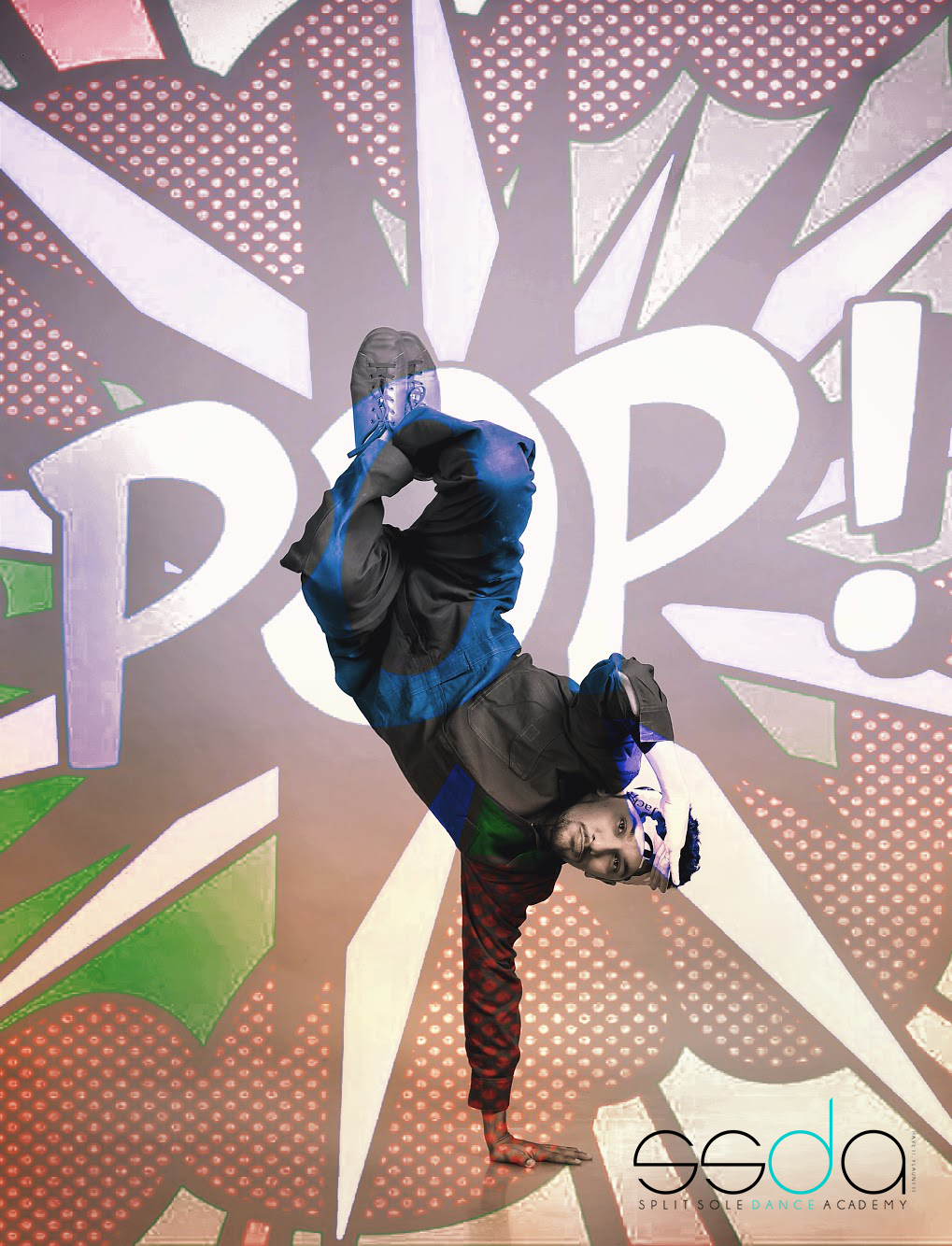 Hip hop  is a culture and art movement.  African Americans, Latino Americans and Caribbean Americans in the Bronx, New York City created it. However, the origin of the name is often in dispute. It is also argued as to whether hip hop dance began in the South or West Bronx. While the term hip hop is often used to refer exclusively to hip hop music (including rap), hip hop is characterized by nine elements, of which only four are considered essential to understanding hip hop musically. Afrika Bambaataa of the hip hop collective Zulu Nation outlined these main pillars of hip hop culture, coining the terms: “rapping” (also called MC-ing or emceeing), a rhythmic vocal rhyming style (orality); DJ-ing (and turntablism), which is making music with record players and DJ mixers (aural/sound and music creation); b-boying/b-girling/breakdancing (movement/dance); and graffiti.

Hip-hop dance is a style of movement characterized by bouncing and rocking to hip-hop music. African-American culture has deep historical and social roots, originating from the black community that lived in New York in the 1970s. Hip-hop dance, sometimes referred to as a unique dance style, is part of the entire hip-hop culture, including several variants of dance, including toasting, graffiti, MCing, and break.

Other elements of hip hop subculture and arts movements beyond the main four are hip hop culture and historical knowledge of the movement (intellectual/philosophical); beatboxing, a percussive vocal style; street entrepreneurship; hip hop language; and hip-hop fashion and style, among others. The fifth element, although debated, is commonly considered either street knowledge, hip hop fashion, or beatboxing.

Bronx was a harsh and dangerous place to grow in the 1970s. Young people were surrounded by drugs, crime, poverty, organized crime groups, and general fighting.

Nonetheless, they, especially African-American and Latin-American youth (minority groups), have been ignored at best by mainstream institutions. Desperate to get out of everyday hardship, they invented their own art form. These forms of art embodied by young people through clothing, language, movement and expression quickly became a way of life. One of the ways of life.

Its lifestyle and culture has become known as hip hop. Despite the negatives and turmoil of the South Bronx, hip-hop’s head was able to surpass the surrounding heads and create a positive form of liberation. Instead of matter and violence, their energy is directed towards values such as originality, creativity, identity, respect and community. Hip-hop was the way people felt right, just as our religious, ethnic and family backgrounds influence the way our world is.

DJ, moderator, break, dance and graffiti were more than just hobbies, they were shelters.

As much as the art form of hip-hop has evolved over the decades, the core tenants of culture remain.

WHY IS IT CALLED HIP HOP ?

Originating in the South Bronx in the late 1970s, hip-hop went global by the end of the ’80s. So how did it get its name? According to one explanation, the term pairs the hip that means “trendy” or “fashionable” with the leaping movement hop. Hip-hop is a movement that represents the freedom to learn, grow and develop.  It’s the same move as in the 1970s, motivating young people downtown to lead a better life.

Hip hop as a musical and global cultural form forces us to think critically about what we define as valuable knowledge, who we recognise as knowledge producers, and how knowledge can be created and shared. Current protests against Black Lives Matter  evoke the familiar message that hip-hop has spoken since its inception. For decades, hip-hop has challenged the status quo by telling the truth in power. Protests and resistance were common elements of  music, evoking struggles for racial equality and expressing anger at the socio-economic conditions that shaped the lives of many blacks. Unfortunately, it hasn’t changed much today, and many of the hip-hop messages are still incredibly relevant.

WHY TO CHOOSE HIP HOP DANCE?

If you are inquiring about one of the best Hip Hop dance classes in Mumbai that can train you from basic to advanced levels in this incredible dance form, then check out classes at SSDA! The information or knowledge that you’ll receive is definitely of international standards. Anybody over the age of 5 years can perform this Dance form. Be careful if you have any of the existing joint problems or surgeries performed before. It’s always beneficial to ask a physician if you have any pain or strain that needs consideration.